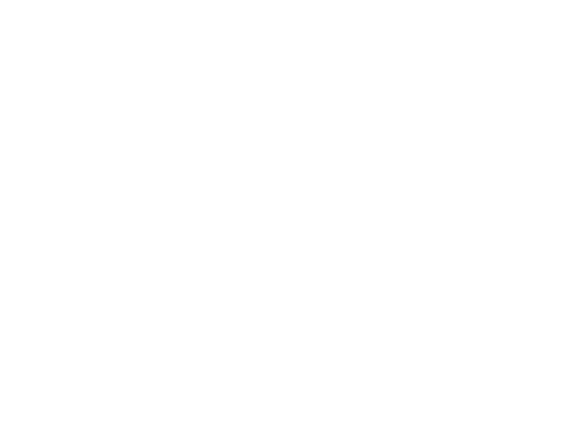 Acoustic rock/pop with a powerful and expressive voice and a command of the acoustic guitar fused together in songs that go straight to the heart.

Meike Koester has made a national name for herself as both a soloist and with her band, performing her own compositions, texts and arrangements. Her musical talents run the gamut from melodious ballads to groovy rock. She traces her roots to the American singer-songwriter tradition.

Meike Koester's powerful and expressive voice and her command of the acoustic guitar fuse together in solo songs that go straight to the heart. With her band - guitar, vocals, bass, piano and drums - she has thrilled critics and audiences with her dynamic performances.

But there’s also a lot going on at meike’s solo concerts. The audience is encouraged to “sigh collectively,” might have to “headbang” when koester puts a distortion effect on one of her acoustic guitars, and is sooner or later drawn into the spell of koester’s intimate concert realm. There the Little Prince, Cinderella and pink bubbles, as well as grumpy Sunday afternoons and deserted casinos have their place. Still, caution is advised, as one newspaper reporter writes after one of meike’s concerts: “because koester can be cheeky too, if necessary”!

In addition to her own solo concerts, meike koester has performed as a warm-up act with Marc Cohn (“Walking In Memphis”), Alannah Myles (“Black Velvet”), Dakota Moon and Toto, (all in Germany) and in 2001 was awarded the Young Artists' Prize of Lower Saxony, Germany for her musical talent. This prize honors the artistic abilities of young musicians, painters, writers and performers.

The USA is the source of meike koester's inspiration, and she has made an impression there herself. In June 2000 she performed as one of 21 participants (from LA, Chicago, N.Y., Boston, etc.) in the singer-songwriter contest at Eddie's Attic in Decatur/Atlanta, Georgia. This is the acoustic club where musicians like Ani DiFranco and the Indigo Girls got their start; meike koester was awarded Second Prize.

She has played in GA, CA NC and SC and has performed with such underground legends as Kodac Harrison and Caroline Aiken (GA) and Californian artists Carlos Calvo and The Raining Janes. In April 2002 meike played the "Atlanta Dogwood Festival" and shared the stage with Kate Campbell, Shawn Mullins and lots of other great local and national musicians. In 2004 meike returned to the festival to play with her trio. As a solo performer she opened concerts for Eric Taylor, Pierce Pettis during her 2004 U.S. tour.

“She’s got what it takes to be a star!” raved the ORF (Austrian Public Broadcasting Service) about meike koester’s Austria debut. That meike koester has a charismatic stage presence, writes excellent songs and gives great concerts is now becoming known in further corners of the world. In addition to being on the road for solo concerts in the USA again in fall and winter of 2005, meike included on that journey concerts in Italy and, for the first time, in Austria.

“She’s got what it takes to be a star!” Gerald Lehner, ORF (Austrian Public Broadcasting Service)

“Truly great. In songwriting and arrangement it [the album] is really on par with international singer-songwriters.”

“Meike Koester could be famous – the German Sheryl Crow – because her American singer-songwriter pop is absolutely professional and suitable for commercial radio without ever sliding into “insignificant-la-la-pop.” meike koester knows how to sing, play guitar and write songs. […] But meike koester is not backed up by the music industry. She founded her own label and is marketing herself. The advantage is, that she’s artistically free to do what she wants. The disadvantage: Now she’s so free, that hardly anyone knows her. That’s a shame, but it will hopefully change in the future.”

”Koester’s mix of singer-songwriter songs and west coast rock sounds fresh, full of soul and warmth. […] ’live love travel free’ is filled with beautiful songs, splendid grooves, colorful arrangements and this sunshine voice that is able to magically get the hope for a rainbow out of an – actually sad – ballad. There’s also a lot of variety and hit potential on this album: ‘Giant’s Basketball’ surprises with gloomy gothic charm, ‘Silverstar’ should be on the radio, ‘Casino’ with Fender Rhodes and great drums, too.”

“Braunschweig’s No. 1 songwriter is constantly on tour through Europe and America – for her third band album she went back to her roots and invited Olaf Reitmeier (Hyperchild, Bosse) into the studio for her ballads and mid-tempo songs. The result [is an album with] international class and maybe will be [meike’s] breakthrough with its mixture between Melissa Etheridge and Sheryl Crow. With ‘Stop Haunting Me’ she already has a potential hit song to start with.”

“[…]’live love travel free’ contains 13 expressive pop/rock tracks, that come across as very different from the ‘cookie cutter standards’ that you hear on commercial radio. Her lyrics are thoughtful and often very personal. The same is true for her songs, and for the tougher themes she also doesn’t shy away from tougher sounds […]”

“[…] The result is an album, that leaves nothing to be desired. Perfectly crafted, musically inventive and as variable in mood as life itself are the 14 tracks of the Braunschweig musician, […]. Her compositions are brimming with ideas and emotion, an art that only a few know how to master. […]“ 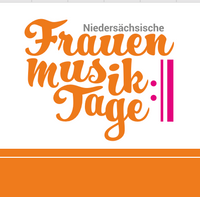